Super Bowl LVI will be the upcoming championship game of the National Football League (NFL) for the 2021 NFL season. It will be played between the National Football Conference (NFC) champion Los Angeles Rams and the American Football Conference (AFC) champion Cincinnati Bengals. The game is scheduled to take place on February 13, 2022, at 6:30 p.m. ET (or 3:30 p.m. PT), at the SoFi Stadium in Inglewood, California the home stadium of the Rams. This will be the second-consecutive and second overall Super Bowl to feature a team playing in its home stadium. 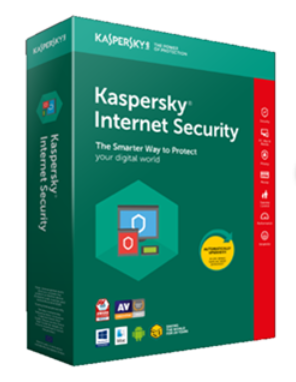 I am going to hold a quick giveaway where the winner of this giveaway contest will win a 1 year Kaspersky Internet Security License.

Just take a guess on who will be the winner and score of this years Super Bowl game. The person to correctly guess the final score will receive a 1 year Kaspersky Internet Security License. All answers must be submitted in the comment box below no later than this coming Sunday, February 7th, at 6:30pm ET when the game begins.

If there is more than one correct guess, I will randomize the names to select the final winner.
If none are exactly right the closest guess will win.

Please post a score with the team names please.